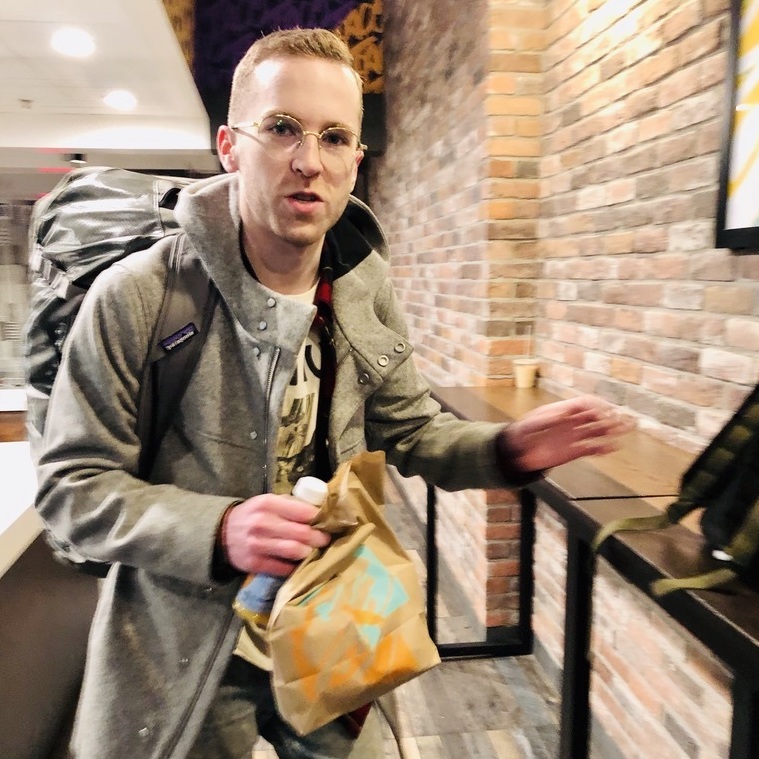 Ian Ferguson has worked in the political and technology sectors for over ten years, holding a variety of senior level roles in Democratic campaigns and private companies.

He is currently a Senior Software Engineer on the Production Platform team at Datadog, focusing on automating and orchestrating application life cycle and access management in a multi-cloud provider environment in a rapidly growing business.

Before that he was the Chief Technology Officer on Martin O’Malley’s 2016 Presidential campaign, leading the creation and implementation of data, analytics and technical tools and programs within the campaign.

In 2013 & 2014, Ian worked as a Senior Software Engineer for OnDeck, a financial technology company, during its startup phase where he built a new development team focused on automating data-driven decision-making.

During President Obama’s reelection campaign, Ian served as National Regional Data Director for the Great Lakes, Mid-Atlantic and Northeast, working with the campaign’s analytics, technology, field and digital departments to develop strategy and deploy a wide variety of data and tech solutions and tools in over a dozen states including the key battlegrounds of Ohio, Virginia, New Hampshire, and Pennsylvania.

Prior to that, Ian worked as a Lead Software Engineer at Catalist, a leading provider of data and analytics services to progressive campaigns and organizations. He managed the software development of one of Catalist’s primary client-facing applications, and also helped develop and improve data integration and matching systems for the Catalist national voter file.